NWFFest is proud to present
our 2020 VANGUARD AWARD recipient...

for her achievement in film, including her critically acclaimed feature,
The Mustang.
Tickets for The Mustang PLEASE STREAM FILM BEFORE THE LIVE EVENT Tickets for Interview

"Filmmaker Laure de Clermont-Tonnerre's story of a troubled convict...bonding with a wild mustang is a striking debut. Each time you think you have this movie pegged, it'll knock you for a loop.” Peter Travers, Rolling Stone

"To achieve a sense of realism in The Mustang, Laure de Clermont-Tonnere spent five years researching the U.S. prison system and animal therapy. Her new film focuses on an inmate, played by Matthias Schoenaerts, in a maximum security prison in Nevada. When he is enrolled in a program that trains wild horses, his life is forever changed…

"Clermont-Tonnere credits the film, which she co-wrote and directed, with hard work and an important relationship with the Sundance Institute. She created a short called Rabbit which premiered at the Sundance Film Festival in 2015. That film told the story of a correctional facility’s Pet Partnership Program. Shortly after, her script for The Mustang won the Sundance Institute/NHK Award, and she was selected for their directing lab.” Holly Rosen Fink, Women & Hollywood

"I had a lot of female support behind the camera. Having female crew members was very important to me. Throughout the long journey of making this film over five years, I’ve been around women who never gave up and always believed in this project. All those women were a great force behind this project.” -Laure de Clermont-Tonnerre

We are pleased to present streaming of The Mustang on-demand
and a live interview and Q&A session with the filmmaker
Saturday, June 27th at 1:00 pm PDT
hosted by Dr. Heather Addison, Chair of UNLV Film & Board Member, NWFFest. 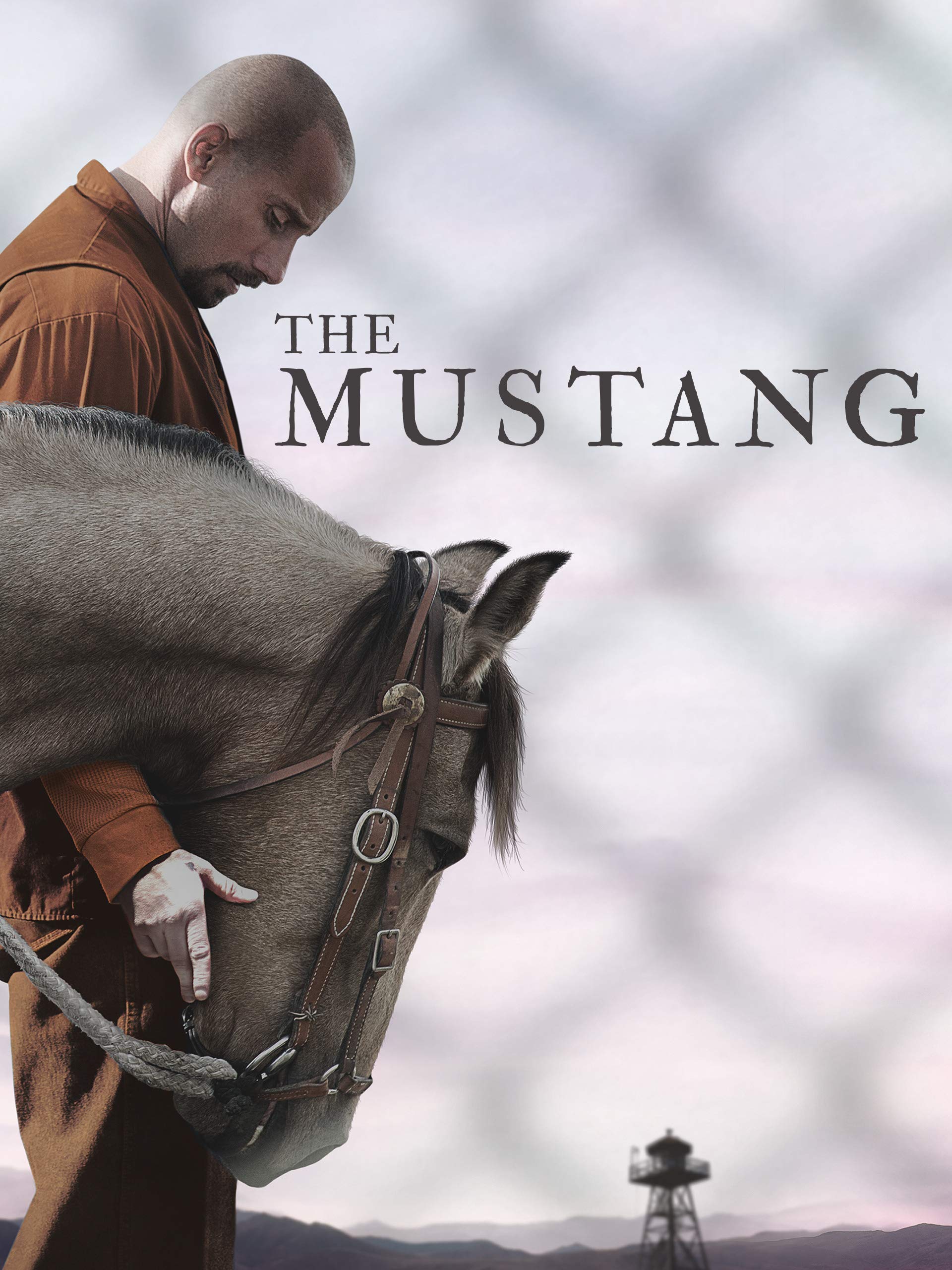 Poster for The Mustang

The story of Roman Coleman, a violent convict, who is given the chance to participate in a rehabilitation therapy program involving the training of wild mustangs.