NWFFest is Proud to Announce our Special Panel Event

Script Supervisors are a rarely acknowledged and female-dominated department head position that work closely with the director (and often save the day). Holding the entire movie in their head, they make sure everything from costumes and screen direction to actor’s emotions are correct, and that every needed setup gets shot. A key member of the team and the editor’s representative on set, yet non-union and low budget productions often undervalue the position, to their peril. Join a panel of experienced Script Supervisors to learn why no one should ever shout “Action” without one.

Saturday, June 26, 12:00 noon PDT
Our all-star lineup of script supervisors will feature some of the top names in the industry. Panel moderated by Caryn Ruby.
Tickets 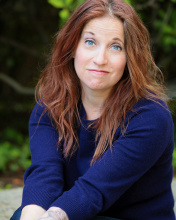 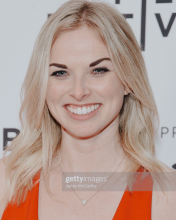 Hannah has been a full time Los Angeles based Script Supervisor since 2015. In that time, she has worked on all types of projects from the Emmy Award Nominated Pen 15 and Adam Ruins Everything to big-budget commercials for well-known national brands. She has an online course, Script Supervising 101, that’s available for beginning script supervisors. For fun, she hosts a podcast called John Wick Deep Dives where she overanalyzes John Wick scenes with film industry professionals. 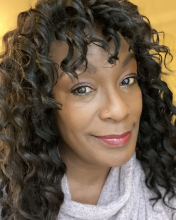 Dawn’s multi-decade career as a Script Supervisor began with Boyz n The Hood and since then she has consistently worked on groundbreaking and Academy Award-Winning and nominated films such as Black Panther, Fences, Star Wars: Episode IX and literally dozens of films and TV shows you’ve no doubt seen. A fierce advocate for gender parity and equality, she previously served as President of the ITASE union, Local 871 for Script Supervisors, and is currently working with a group of veteran Script Supervisors to advocate for real change in the craft. Since 1995, she has taught the craft of Script Supervising through her online course: The Art of Continuity. 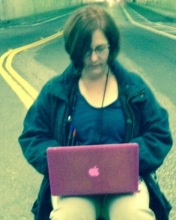 Margery has Script Supervised over 50 films and television shows including Academy and Emmy Award Nominees and Golden Globe Winners such as Harriet, The Orville, Ray Donovan, Alias, Fear the Walking Dead and The Good Lord Bird to name a few. Additionally, she has had the pleasure of script supervising for the Sundance Directors Lab fellows since 2005, and occasionally teaches various aspects of Script Supervising through Cinema Workshops. 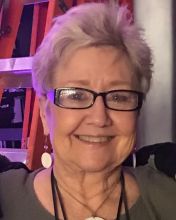 Penny began her script supervising career in Los Angeles in 1988, and has worked on television series and many independent films, most notably The Hangover.

After moving to Las Vegas in 2000, she continued working in the film industry, predominantly in the commercial world. She developed a script supervision course for UNLV FILM, where she teaches part-time.

Atlanta-based Script Supervisor, Ashley Patterson has worked on all types of productions, from independent films and commercials to Emmy and Golden Globe-winning TV show Atlanta, and the NAACP Image Award and BET Award-Winning Being Mary Jane as well as upcoming blockbuster The Tomorrow War with Chris Pratt and J.K. Simmons. She balances her time working and raising her two daughters. 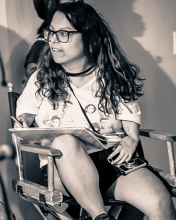 In addition to her experience as Script Supervisor on Tribeca award-winning short series Girls Room written by Lena Waithe and many films, Shadia counts Producing, Directing and Writing among her many talents. 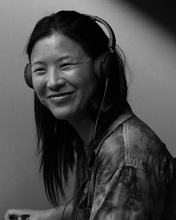 In addition to being one of the Administrators of the New York Script Supervisors Network, Sharon has worked on many Golden Globe and Emmy Award-Winning films and TV shows such as The Americans, Pose, When They See Us, Boardwalk Empire, The Night Of and Mr. Robot. Fun fact, Sharon designed the podcast logo for Script Supervisors: Unsung Heroes of Film & TV!