Nevada Women's Film Festival is proud to announce
our 2020 Nevada Woman Filmmaker of the Year recipient
Andrea A. Walter!

The Nevada Women's Film Festival honors UNLV Film graduate Andrea A. Walter with the 2020 Nevada Woman Filmmaker of the Year Award for her critically acclaimed feature film, Empty By Design. We are pleased to present streaming of the film on Friday, June 26 at 5:00 pm, and an in-depth interview with the filmmaker at 7:00 pm PDT. Hosted by Roudi Boroumand of the UNLV Film Department. 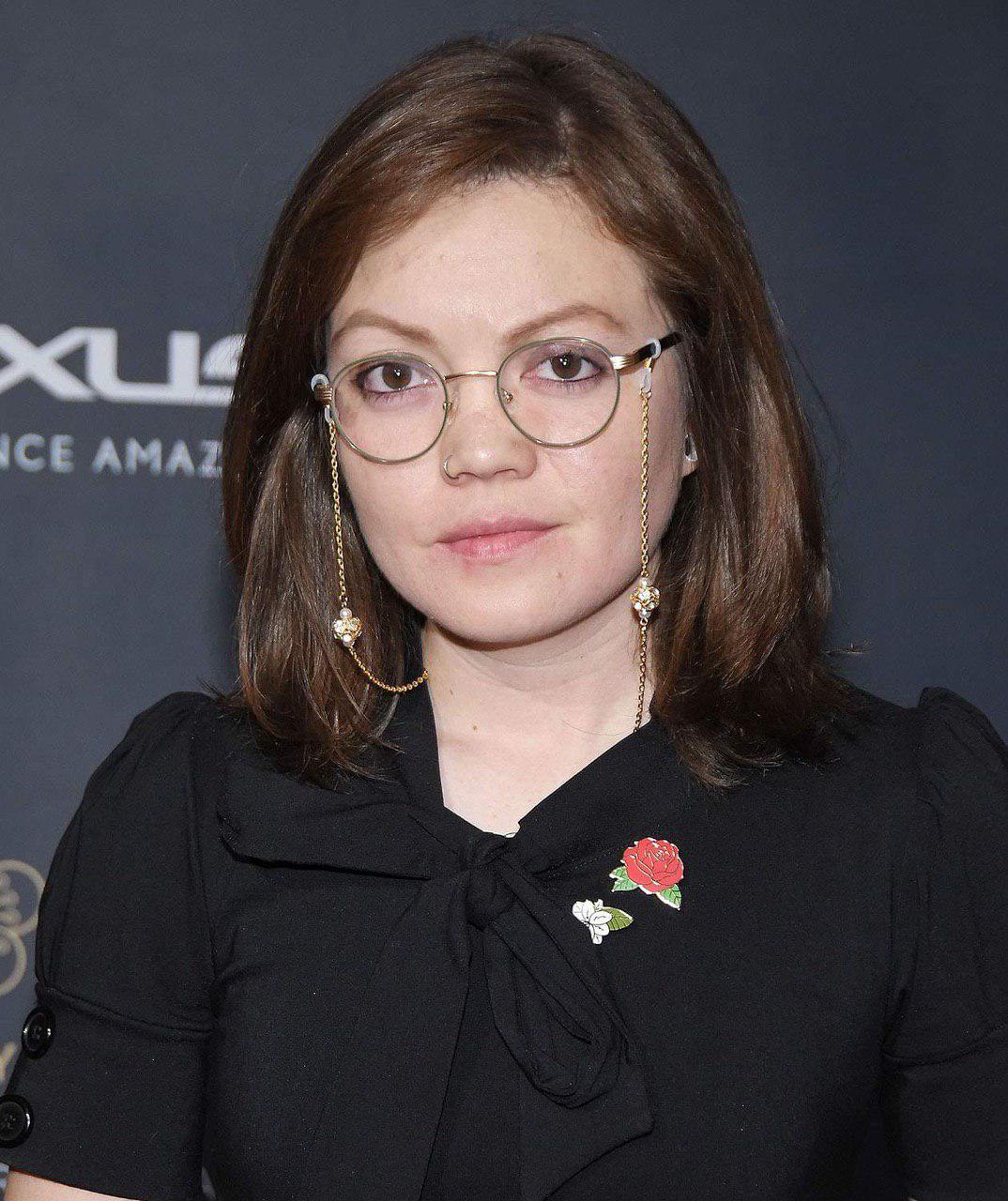 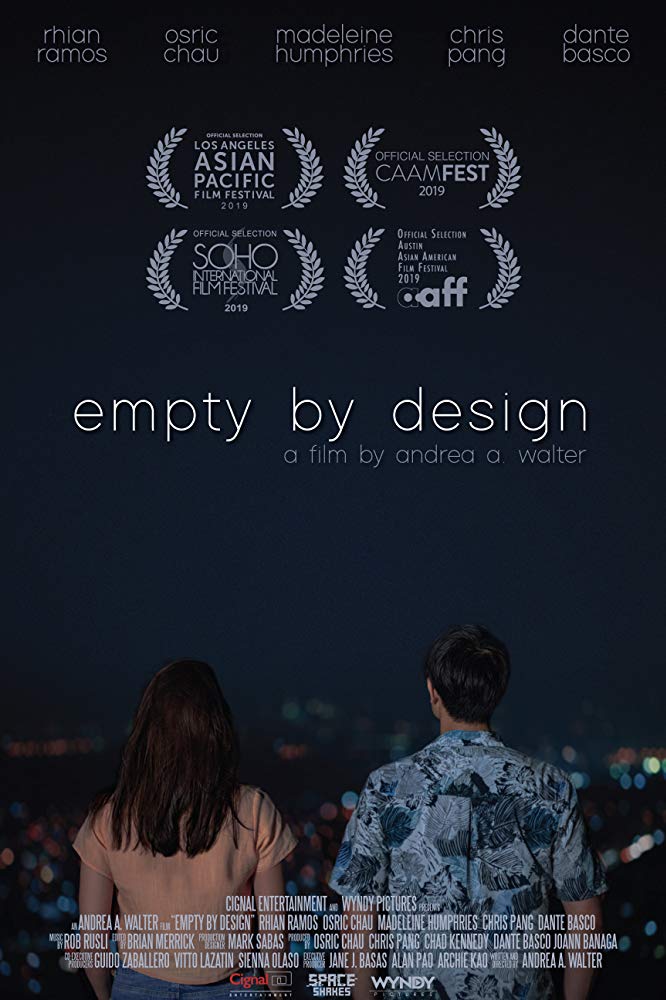 Andrea A. Walter is an Independent Writer, Director and Producer of British Filipina descent. Born and raised in the Philippines she moved to the USA for university and pursuits of making films abroad. After graduating from UNLV with a BA in film studies, she continued to work in Las Vegas on a variety of productions before moving to Los Angeles.

Andrea has a background in Cinematography and Editing as well as has worked as a Programmer for the Las Vegas Film Festival.

Empty by Design (Produced by Cignal Entertainment, 2019) is her first feature film as a Writer and Director, in addition she served as the Cinematographer on the production.

Currently Andrea has finished working as a Cinematographer on Dante Basco’s directorial debut, The Fabulous Filipino Brothers (2020) and is in development for her second feature film. She is repped by Matt Shelton and Josh Dove at Stride Management. 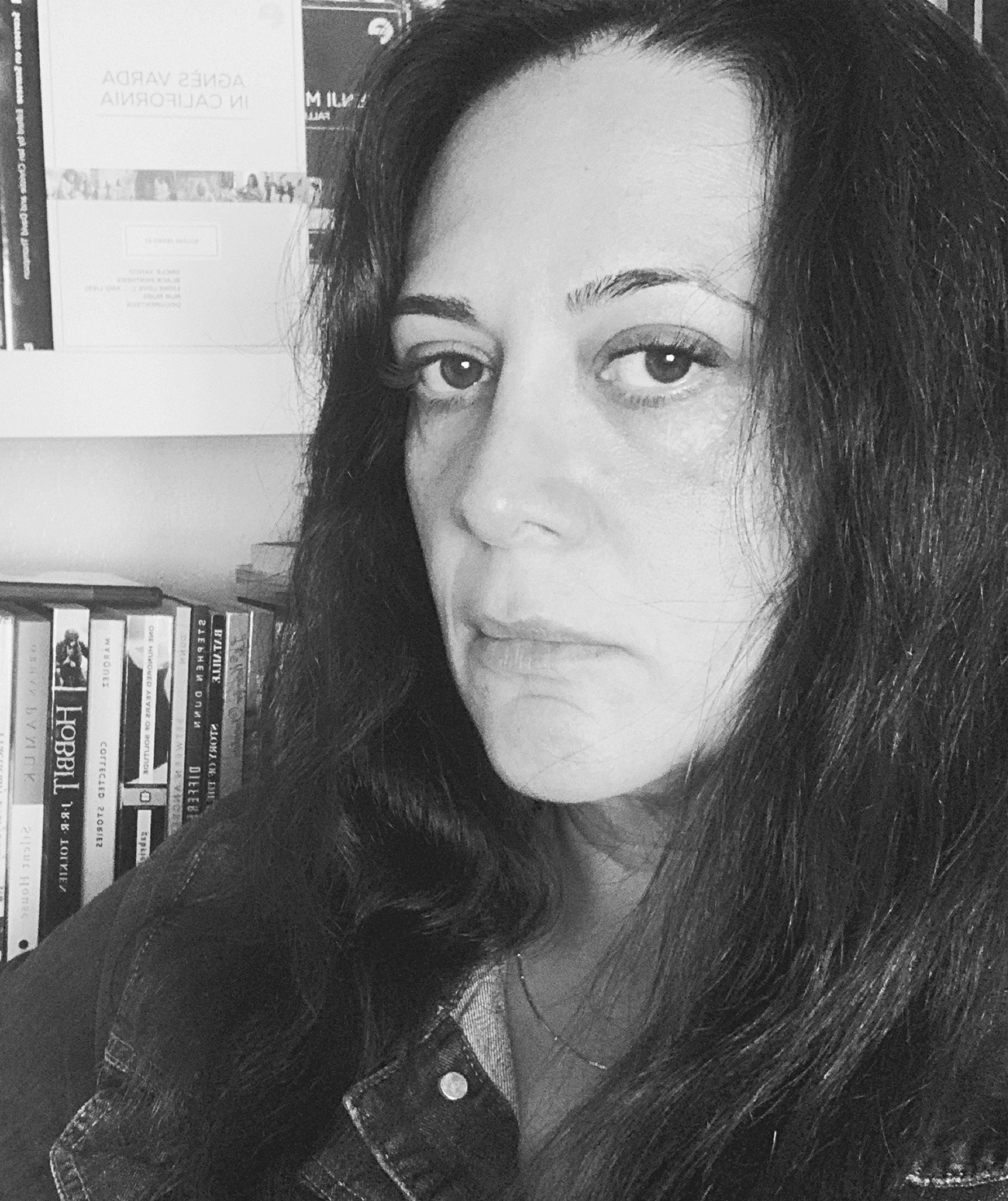 Roudi Boroumand is an Iranian-American filmmaker, film studies writer, and translator. While her focus on the practical side of the film is directing and producing and screenwriting, she has been an art and entertainment journalist and a freelance translator for two decades. She has published work both in English and Persian on major figures of cinema and film analysis. Roudi has been a writer for film journals like Cine-Eye and Cinema Scandinavia, and she is currently a collaborator of Rise Up Daily as a film critic.

A graduate of Portland State University and North West Film Center and a current MFA candidate in Writing for Dramatic Media at the University of Nevada Las Vegas, she is a film and screenwriting instructor at UNLV.