The Nevada Women's Film Festival concludes every year by honoring our most outstanding filmmakers. Producer L.A. Walker has put together our most exciting event ever. Awards for Best Female Protagonist, Spirit of Activism, and more will be presented. 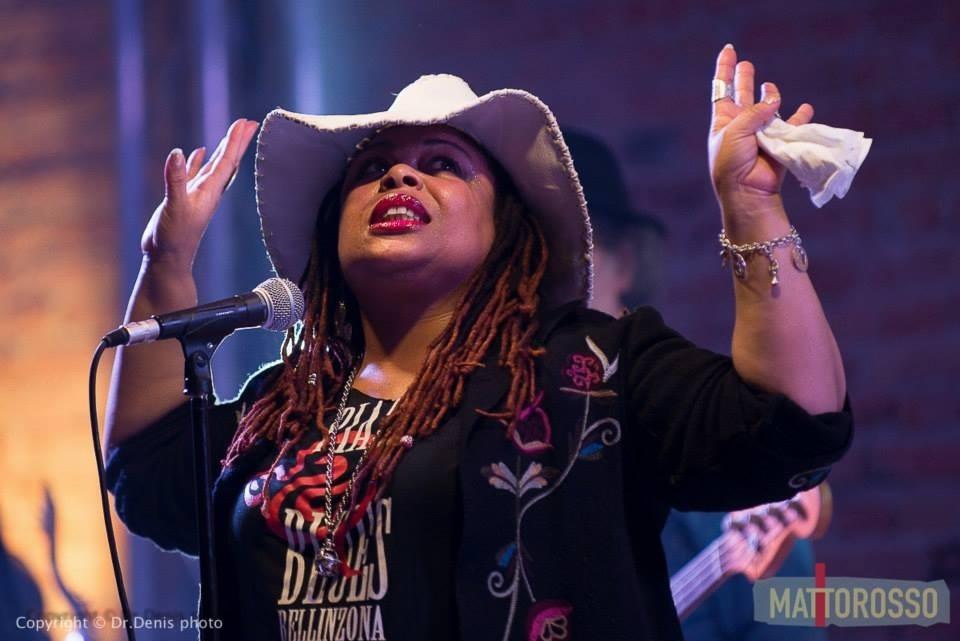 Habaka KFJ is an international recording artist who has performed her unique blend of Jazz and Blues in some of the most prestigious concert venues, clubs, festivals, theaters, and cathedrals throughout Europe and America. 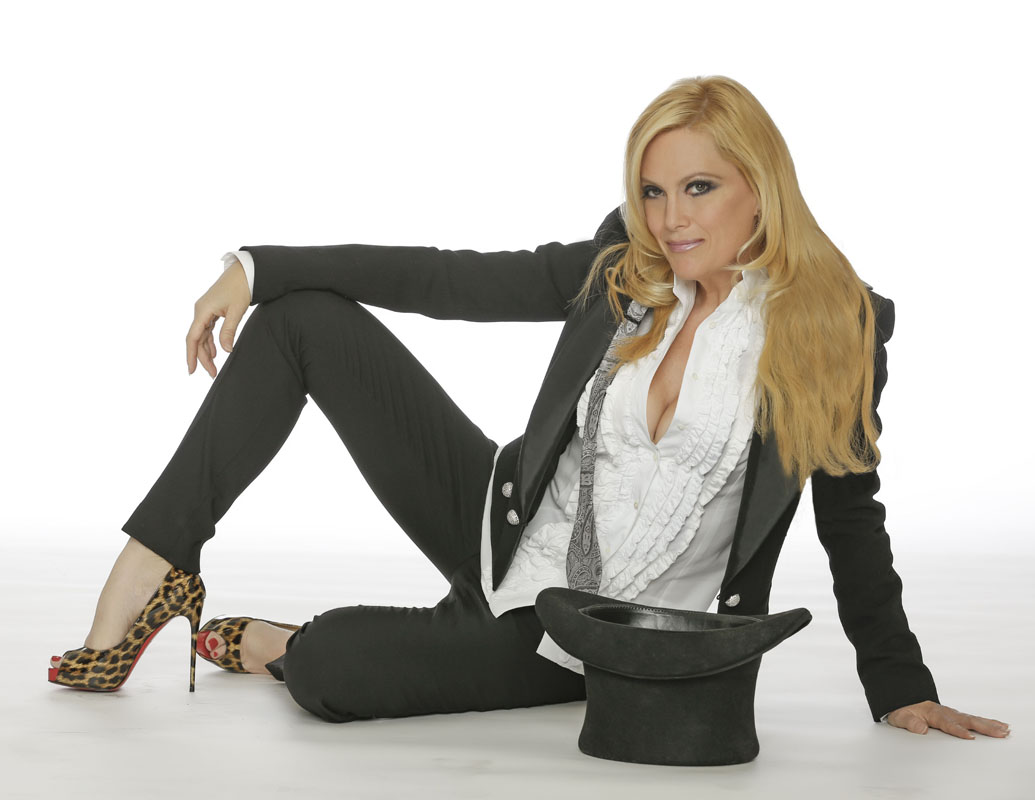