Nevada Women Filmmakers of the Year

Nevada Women's Film Festival is proud to announce
our 2021 Nevada Woman Filmmaker of the Year honorees
Constanza and Domenica Castro!

The Nevada Women's Film Festival honors filmmakers and sisters Constanza and Domenica Castro with the 2021 Nevada Woman Filmmakers of the Year Award for their accomplishments in creating socially conscious content for film, television and the web. These sisters have always sought out to tell stories that put a spotlight on marginalized communities, question the status quo, push boundaries and provoke, inspire and entertain an audience.

Hosted by NWFFest board member and Chair of the UNLV Film Department, Dr. Heather Addison will lead an in-depth discussion with the Castros about their childhoods in Mexico City, their time at UNLV Film, making features in Nevada and starting their own production company, 271 Films, in L.A.

Constanza and Domenica are sister filmmakers from Mexico City and founders of 271 Films, a creative production company based in Los Angeles. Collectively, their worked has garnered over 2 billion views and they’ve produced numerous award-winning videos, short films, and commercial content that have been featured on MTV, Billboard, The New Yorker Screening Room, Nylon, Vice, Vimeo Staff Pick, Short Of The Week, and MTV Clubland, BET Networks. They have produced content for world-renowned clients such as Gillette, Facebook, Instagram, T-Mobile, TopGolf, Viacom, Under Armour, Nuu Mobile, Rothy’s, Coca-Cola, New Balance, Tumi, and Abbot Nutrition. Their work with Sandwich Video for Rothy’s, a sustainable shoe company, got featured in AD WEEK.

Their project MILKSHAKE, which is Brittany Snow’s directorial debut, can be seen on NYLON.COM. They’ve currently teamed up with Lena Waithe’s Hillman Grad Productions and Indeed to produce 10 films helmed by 10 BIPOC directors. These projects will premiere at this year’s Tribeca Film Festival.

They are drawn to stories that put a spotlight on marginalized communities, question the status quo, push boundaries and provoke, inspire and entertain the audience.

They live in Los Angeles, California. 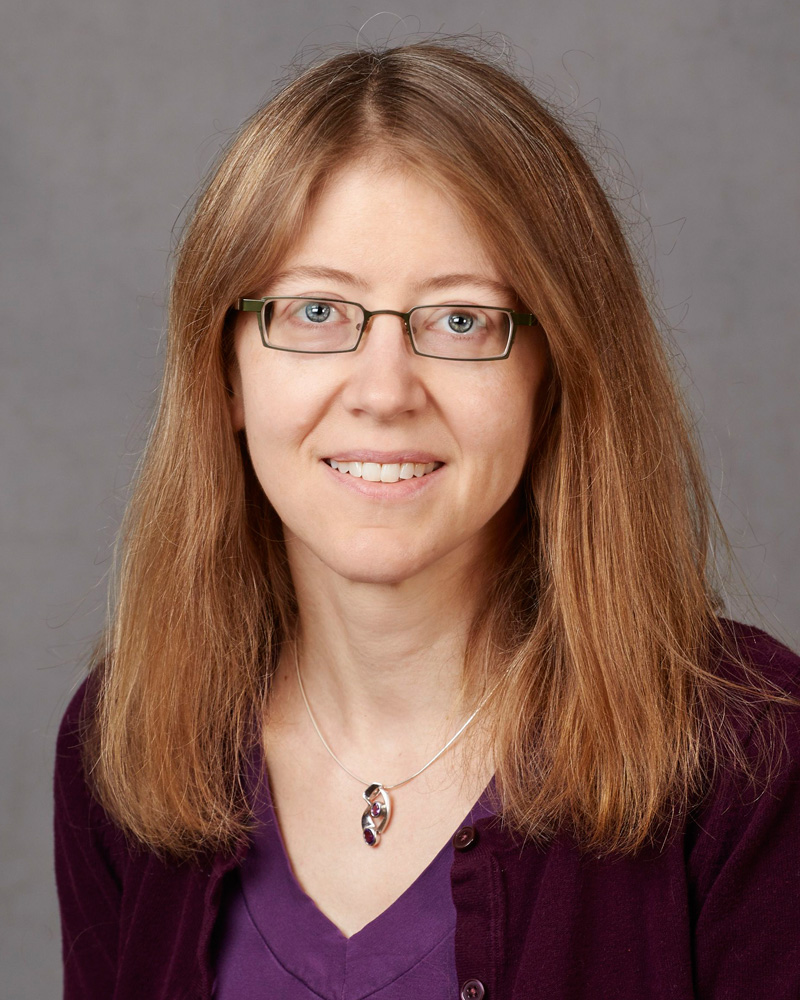 Dr. Heather Addison joined UNLV FILM in 2016 as the new Chair. She has taught a broad range of courses in film history, criticism, and theory. Her primary research area is Hollywood's relationship to American culture, and at UNLV she is focusing on the materials in the Department of Film’s Howard Hughes Motion Picture Records.

Addison has published her work in a large number of scholarly journals. Her books include Hollywood and the Rise of Physical Culture (Routledge Press) and Motherhood Misconceived: Representing the Maternal in U.S. Films (SUNY Press), a collection of essays co-edited with Elaine Roth and Mary Kate Goodwin-Kelly