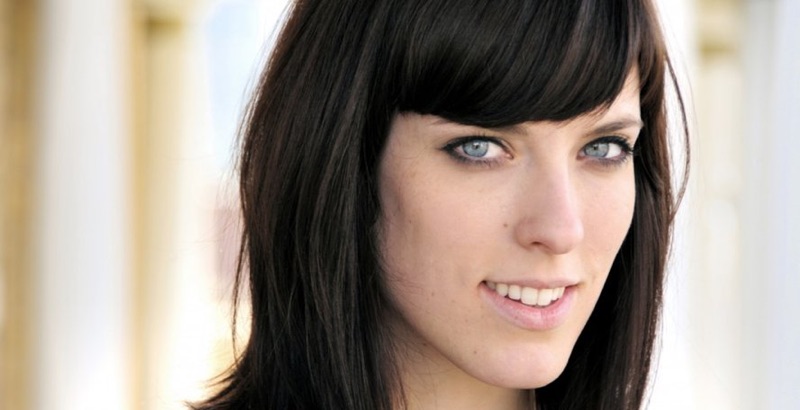 Rebecca Thomas was born in Walnut Creek, California on December 10, 1984. She was raised in Las Vegas, Nevada, the youngest of 5 children. She took a break from studying film at Brigham Young University to serve an 18-month Mormon mission in Japan. She went on to pursue her MFA in film directing at Columbia University in New York City. She wrote the screenplay for the short Nobody Knows You, Nobody Gives a Damn, which was an Official Selection at the Sundance Film Festival in 2009. Electrick Children, which premiered at the Berlin Film Festival, is Thomas’ debut feature film as a writer/director. Since then she has been slated to direct The Little Mermaid live action adaption written by Richard Curtis (Four Weddings and a Funeral, Bridget Jones’ Diary) and starring Chloe Moretz. She is also preparing to direct the adaptation of the John Green (The Fault in our Stars) novel, Looking for Alaska.