The Nevada Women's Film Festival honors producer Jemma Jones with the 2021 Nevada Woman of Achievement Award for her accomplishments as one of the busiest producers in Nevada. We are pleased to present an in-depth interview with Jemma on Thursday, June 24th at 7:00 pm PDT. Hosted by our board member Danette Tull of the Nevada Film Office, the conversation will include the nitty-gritty of line producing and what it takes to be successful in this role. 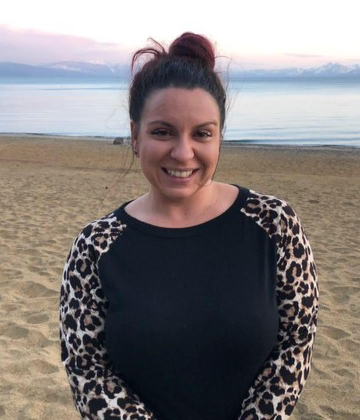 Jemma Jones is originally from Auckland, New Zealand, and has lived in Las Vegas for over 13 years. Her love for entertainment started at the young age of three while jazz ballet dancing. She went on to sing in various choirs and fell in love with musical theatre. At first she thought she was headed into acting, but when her local theater, Manuakau Performimg Arts needed a production manager, Jemma jumped at the chance and at the age of 19 she found her calling.

Once she realized she wanted to pursue a career as a producer of film and television, Jemma moved to Las Vegas to study Film at UNLV. With $500 in her bank account and a nearly maxed out credit card, Jemma UPM’d her first feature in 2010. She was mentored by Warren Cobb, the Director of Production Operations at UNLV. Jemma attended UNLV from Spring 2008 to Spring 2011 as a Film major with a minor in theatre, and produced over 20 short films during her time there.

As a member of the Directors Guild of America (a lifelong dream), Jemma has spent the better part of a decade honing her craft and is passionate about her part in the storytelling process. While she has her eyes set on producing documentaries in the future, for now she enjoys her busy schedule in Hollywood. With a talented stable of go-to crew members that have become an extended family, Jemma has line-produced five films for Lifetime / A&E Networks and is currently prepping three new features.

Jemma credits her strong relationship with her nana and aunt for her “don’t be stopped attitude.” It certainly looks like there is no end in sight for Jemma Jones. 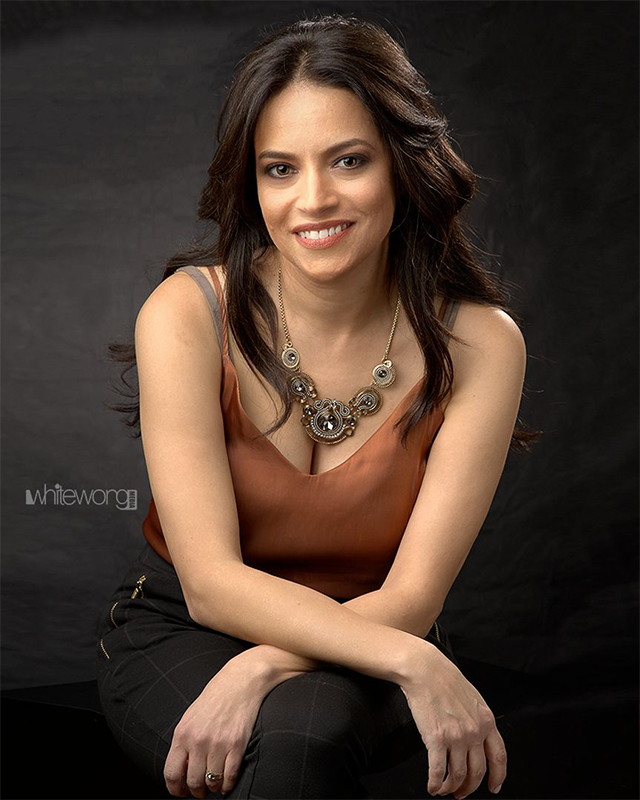 Danette Tull is the Film Resource Coordinator for the Nevada Film Office. The Nevada Film Office markets the state’s diverse locations and promotes Nevada as a premier destination for productions. Danette’s work focuses primarily in the area of Public and Community relations; however, her passion for the local community keeps her involved in all aspects of the operations. Working closely with major productions, Danette directly has a hand in films, television series, and commercials featuring Las Vegas and Nevada, driving economic benefits, tourism and promoting our state. She holds an M.S. in Library Science from the University of North Texas, and a B.A. in Foreign Languages from UC, Riverside.